The Time I was Invited to a Kava Ceremony in Fiji

I howled, “Bula!” and took a heroic gulp of the bitter grog. I opted for “high tide”—a full cup—and as I choked down the muddy concoction, I mindfully embraced my surroundings. A week earlier, I never would’ve imagined being encircled by Fijian locals while taking part in a traditional kava ceremony. I came to the island to embrace its natural beauty and glassy breaks. The first few days of my dream vacation were spent surfing Cloudbreak; a world-class left, regularly voted one of the ten best (and most challenging) waves on the planet.

On my fourth day in paradise, I paddled out and waited patiently until another set rolled in. The first wave was out of reach and I let it go. The second was bigger, stronger, faster, and made just for me. Vigorously paddling, my arms propelled the board forward until I was caught in the wave’s momentum and popped to my feet. Frothy bubbles trailed behind, tracing my path as I carved down the cerulean face. What happened next, I don’t exactly remember. I recall the breath being squeezed out of my lungs as I slammed against the sandy ocean floor, only inches away from serrated coral. I crawled on to the beach, my board dragging in the sand behind.

Everyone at Cloudbreak had just witnessed my vicious wipeout, but only one came to see how I was. He stood over me until I was done coughing up salt and sand, and then he laughed. Expecting ridicule, I was surprised when the first words he spoke were congratulatory, “Nice wave! Gotta get back out there now.” Recognizing how shaken up I was, he added, “But maybe drink kava first!” and he laughed again.

That’s how I met Isa, a Fijian local that had grown up surfing the various island breaks. I’d heard of it, but knew nothing of how kava is used in Fiji. 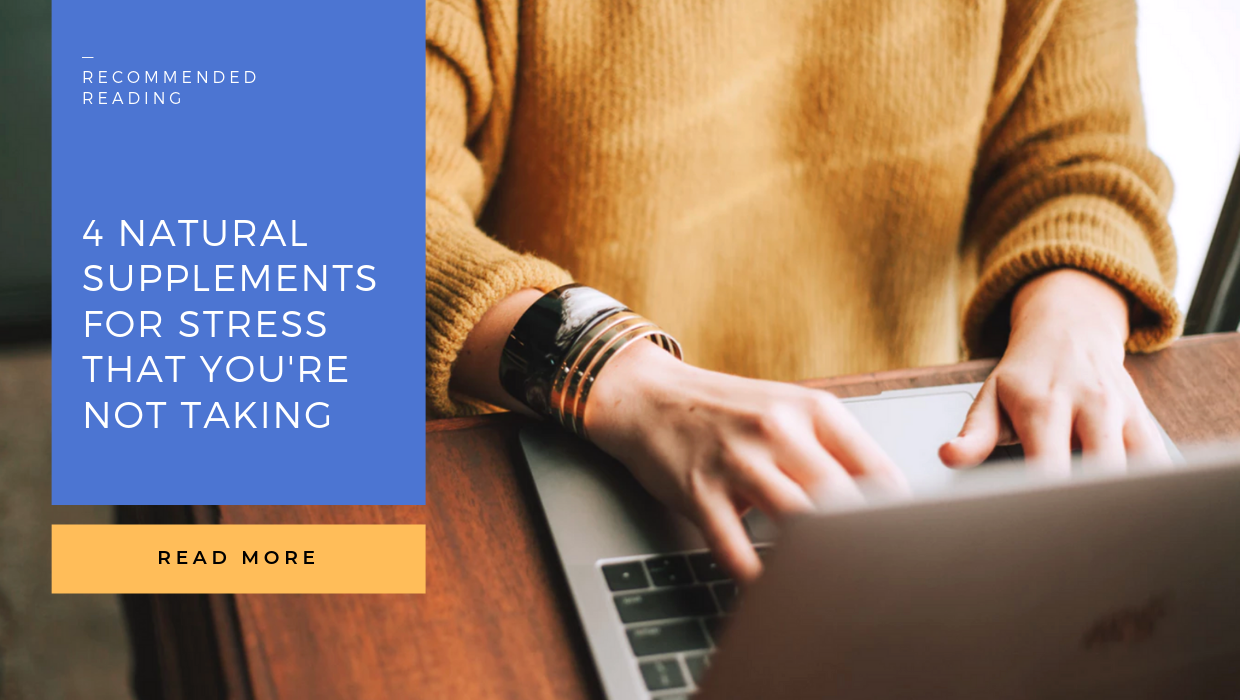 Isa went on to explain that kava is the national drink of Fiji, referred to by locals as yaqona. He described kava as a mildly narcotic beverage prepared by mixing the powdered root of an indigenous plant with water to create a pleasant relaxing and slightly euphoric effect. Sounded like just what I needed at the moment and before I knew it, I’d accepted Isa’s gracious invitation to experience a traditional Fijian kava ceremony in his nearby village.

The next day, I met Isa at the site of my humiliation. Feelings of anxiety came crashing back like the wave that nearly drowned me, and I looked forward to the relaxing effects of kava that Isa had described. Before heading to the village, he filled me in on proper etiquette for a Fijian kava ceremony. He explained that visitors to a Fijian village must bring a sevusevu. This is a gift to the village chief and part of the traditional presentation of the yaqona or kava. Polynesians across the south Pacific use Kava and has variety of traditional uses; medicinal, political, and religious. Fijians believe that kava rids visitors of any evil or bad luck that they might bring with them.

Happily obliging Fijian tradition, I bought some kava root at the local market and we walked the short distance to Isa’s village.

On the way, I did my best to memorize his tips on what to expect at a kava ceremony. Do not stand up, speak, or make unnecessary noise in the presence of the chief or elders. “Gesture with an open hand and avoid pointing with your finger,” he advised, noting that Americans routinely commit this taboo offense, which can be seen as a challenge.

I replayed Isa’s advice in my head, hesitant of the greeting I’d receive from the other locals. However, upon entering the village I found the Fijians exceptionally welcoming and friendly, discharging my nerves instantly. I presented my gift of the kava root to the village chief, and many members of the the community gathered to help prepare the drink. We sat cross-legged in a circle on the floor while the chief mixed the powdered kava root with water in a large wooden bowl called a tanoa. Despite straining the root through a cloth to eliminate any excess grit, the beverage resembled muddy water. Regardless of its unappetizing appearance, I was stoked to be taking part in a ceremonial Fijian kava ritual. This was the first sense of tradition and culture I’d experienced on my vacation to Fiji, and while not in the original itinerary, it was the most excited I’d been all week.

Once ready, the chief ladled some of the kava into the bilo—a smaller bowl made from a coconut shell—and took the first drink.

After the chief, the kava was passed to a few other high ranking males in the village before making its way around the rest of the circle; men drinking before women. I followed the lead of the other participants, being careful to respect the traditional ceremony taking place. As did the others, I clapped once, accepted the bowl and yelled, “Bula!” before swallowing it down in a single gulp. The kava’s bitter taste dominated my palette, but I’d handled far more offensive libations in my college years, and choked it down with relative grace. I passed the bilo on and everyone joined in with three thunderous claps. I wasn’t sure if my euphoric enthusiasm was an instantaneous effect of the kava or simply a feeling of warm acceptance brought on by the Fijian hospitality.

My lips and tongue had a subtle and enjoyable tingling like that of novacaine. After another round I began to feel the effects that Isa had previously described. I enjoyed feelings of relaxation and happiness as the ceremony transitioned into a larger celebration. Social anxiety by the wayside, everyone was full of laughter and smiles, and I danced carefree to local music with my new friends. After a couple of hours of thanked Isa for his gracious invitation and an amazing experience. As we parted ways he asked what I had planned for my last few days of vacation in Fiji, and if I wanted to meet up again. With a large smile, I nodded and told him that he knew where to find me—at Cloudbreak where I had unfinished business to settle.

Blake is a teacher, traveler, and blogger. He has several somewhat unhealthy obsessions, including fitness, street magic, and tacos. Blake currently resides in Baltimore, Maryland and is gearing up for a year-long trip around the world with his wife, Brittany.

The Complete Guide to Marijuana Induced Anxiety and Panic Attacks

Best 4 Natural Remedies to Begin Your Own Home Pharmacy

6 Must Have Natural Remedies To Pack For Travel