The Lonely Experience of a Miscarriage

Miscarriages are common. They are so common that after I had mine, suddenly I felt like everyone was coming out of the woodwork to tell me that they had experienced it. My grandmother. My mom's best friend. My coworker. My friends.

But you don't know this, until you have a miscarriage.

Hearing that all of these women had experienced this should have comforted me and made me feel less alone. In a way, it did.

But in a way, it revealed the reality of just how lonely a miscarriage is.

I saw a group of women who had suffered silently.

The fact that these women I were close to had never told me about their miscarriage until I was going through my own showed me that for them, it isn't something that can exist in normal conversation. It isn't a part of their narrative until it has to be. It's a hidden, private loss. And that's OK. But it's lonely.

Oftentimes, a miscarriage comes and goes, without acknowledgment from society that you had a baby and that you lost it.

You wait to announce the good news, because telling people if it goes wrong is too painful. But what they don't tell you is that not telling them is painful too. Because you are still going through the loss, but you're treated like nothing happened.

It's the loneliness of having everything be OK on the outside, when everything has changed on the inside.

There is no ceremony to express your grief. Miscarriages are violently unceremonious. And perhaps this adds to the loneliness.

The loneliness of behind the scenes and hushed voices.

The loneliness of being a mother without a baby. For many women, once they are pregnant, they are a mother. But they cannot express this feeling outwardly. They cannot be a part of the "mom" group in society. They are on the inside, but still on the outside. They are in an in between.

Miscarriages are lonely because only you really understood all of the things that baby had the potential to be. Only you spent late nights talking to him or her, telling them about the world and getting ready to greet them.

Only you felt the life inside of you. Only you ever really experienced their life.

Miscarriages are lonely because you had someone with you all the time, day and night. And that person is gone, without ever giving you the chance to meet them.

But boy, are they lonely.

I’m an occupational therapist and holistic health practitioner that is passionate about educating underserved communities about integrating holistic therapies with their current mainstream health care. Food and travel excite me; Mother Nature grounds me. 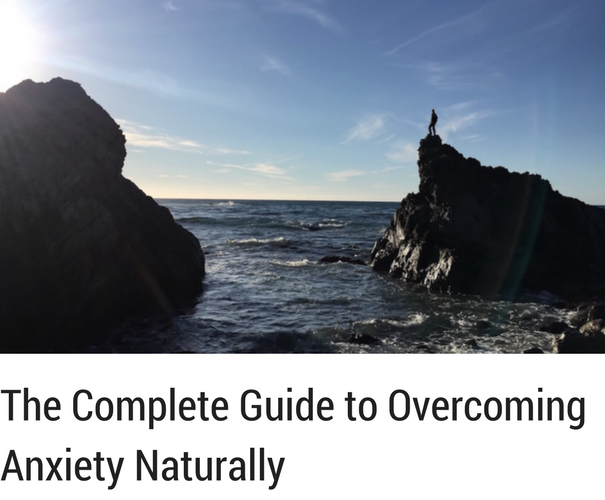 How To Switch from Prescription Drugs to Natural Remedies

How to Avoid Marijuana Induced Anxiety

Kava Capsules: An Easy Way to Include Kava in your Busy Days

Couples Therapy is Beneficial for the Entire Family