Kava vs. Kratom: A Side by Side Comparison

Before pharmaceuticals with complicated names and white-roomed doctor’s offices, naturalist healers used plants and roots to cure—or at least quell—life’s ills. The big difference between then and now: science has given us the ability to identify the specific chemical compounds in these plants and roots that give them healing powers, and further, the ability to understand why they make us feel the way they do. Interestingly, most lab-made pharmaceuticals are inspired by chemical compounds found in nature, which means naturalist healers were just early pioneers of drug research.

Kava and Kratom have been consumed for centuries across the Western Pacific and Southeast Asia, respectively, as tea and paste. Traditionally, these plants have been consumed during celebrations to foster an alcohol-like euphoria, and throughout the day to increase the energy levels and relieve the stress of hardworking farmers. Though the two tend to be lumped together and often confused for each other, the biological processes the active chemicals in each plant influence are unique. 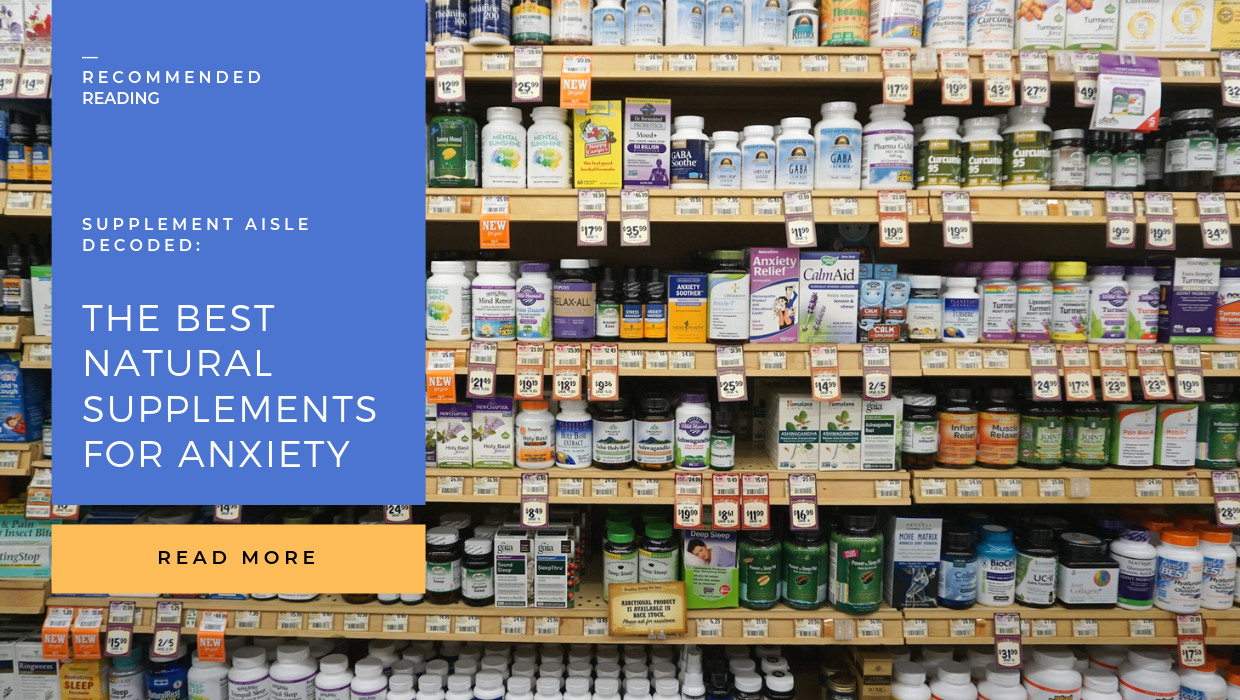 
Below, you will find a breakdown of both Kava and Kratom to understand what those unique chemicals are, how they work biochemically, how to find, prepare, and consume them, and finally, the good and the bad about each.

The active chemicals in Kava are its kavalactones. In this category is a series of 18 identified lactone compounds that have scientifically proven psychotropic effects, as lactones are very reactive molecules. Psychotropic chemicals are substances that affect the expression of brain chemistry, resulting in the alteration of mood, cognition or behavior. While some psychotropic chemicals can produce intense alterations, the effect of kavalactones is generally mild.

In Kratom, an alkaloid compound called mitragynine produces its psychotropic qualities. Alkaloids, unlike lactones, are nitrogen-rich and tend to be more potent when introduced to biological processes. As such, alkaloids can be found in many different pharmaceuticals used to treat anything from pain to eradicating viruses.


How does kava and kratom work?

When kavalactones are introduced to the body, they activate a cascade of biochemical processes that result in two distinct neuroprotective effects. The first is the activation of P38, a protein kinase that, when activated, transfers energy from one place to another in the body. Through this transfer of energy, kavalactones are responsible for controlling stress-regulation and help to regulate inflammatory responses, providing relief from inflammation and pain. Kavalactones also cause the body to produce antioxidants, which protect cells from the naturally-occurring processes of oxidative stress and cell death. Within these two neuroprotective pathways responsible for regulating inflammation and reducing oxidative stress, kavalactones create a positive feedback loop at an injury site.

Less is known of the exact biological processes affected by Kratom, as research is typically underfunded or is poor in quality. Research that has been done, however, implicates mitragynine in affecting the central nervous system and mu-opioid and norepinephrine receptors in the brain. Similar to morphine, the stimulation of mu-opioid receptors (MORs) by mitragynine causes feelings of analgesia, sedation, reduced blood pressure and euphoria. Evidence for this has been gathered from experimental animal models where Kratom has been lab-tested and proven to implicate serotonin and norepinephrine receptors as well.

Preparation and Consumption of Kava and Kratom

Kava (Piper methysticum) is a tropical evergreen shrub found naturally in Polynesia, Fiji, and other Western Pacific Islands. Part of the pepper family, its heart-shaped leaves are mostly for show, as the roots of the plant contain its active ingredient, kavalactones. The roots are ground into a paste, mixed with water, strained and consumed. Traditionally, it was prepared as a tea, but nowadays, it is available as a tincture, powder or in a capsule. Kava tea is the easiest to find, usually alongside other herbs touted to promote relaxation. Tinctures and capsules are gaining popularity as a means for ingestion and are widely available online, complete with clearly stated kavalactone levels.

For all of these types of kava, it’s important to be conscious of your dosage! A typical dose is between 70 and 250 mg, with a recommended daily maximum of 250 mg.

Kratom (Mitragyna speciosa) is a tropical evergreen tree in the coffee family, indigenous to Thailand, Indonesia, Malaysia and other parts of SE Asia. Traditionally, Kratom is ingested by chewing on leaves and, recently, can be found as a powder made from the tree’s leaves in head shops (retail outlets specializing in paraphernalia used to consume tobacco or cannabis). In terms of widespread availability, Kratom is more difficult to find than Kava, but on the internet, both are a lot more present.


How will I feel after Consuming Kava or Kratom?

Upon ingestion, the effects of Kava and Kratom will typically be felt within 15 minutes and last from 2-5 hours. Initially, the overall feeling is calming and euphoric.

Through evidence-based scientific study, it has been shown that the kavalactones in Kava can:

On the flipside, ingesting Kava does not come without risks, at least in terms of mixing it with other substances. The liver enzymes that break down Kava in your body also break down other drugs, thus by mixing substances irresponsibly and without consideration, you run the risk of toxic build-up. For short-term Kava users (1-24 weeks), however, there has been no evidence of bodily harm, but it’s always best to consult your doctor to ensure that Kava will not interact negatively with other medications.

Evidence-based trials implicate Kratom as a means to manage pain, relax muscles and reduce inflammation. Traditional use has shown that the alkaloids in Kratom can:

Common minor side-effects of Kratom include nausea, vomiting and constipation, most of which subside 20-30 minutes after consumption. Other more severe side-effects have been reported, but usually come about when Kratom is combined with other medications or drugs (such as caffeine or codeine). To be safe, make sure to use Kratom safely on its own. Because of the chemical composition of Kratom, regular consumption has the potential to lead to tolerance, causing the user to increase dosages in order to feel its euphoric effects. With higher dosages, there is also a higher potential for negative withdrawal effects when Kratom use is discontinued, leading to a potential for addiction and abuse.

In the end, Kava and Kratom are two entirely different compounds and must be treated and respected as such. Both have benefits and potential for harm that must be weighed. For more information, check out these other resources:

Tony has a background in International Politics and Chemistry, guided and inspired by the challenging puzzles each field provides. Traveling ignited a passion for understanding and serving underrepresented populations, calling for economic justice in the field and in writing. When he isn't working in rural Laos as a lead guide and project coordinator practicing asset-based community development, he spends his time between his native New Jersey, USA and Cape Town, South Africa.

Why Kava is the Best Over the Counter Anxiety Medication

Kava vs. Kratom: A Side by Side Comparison

Why Kava is the Best Over the Counter Anxiety Medication

Coronavirus Has Changed Everything. So Where Do We Go From Here?

4 Natural Supplements for Stress that You're Not Taking